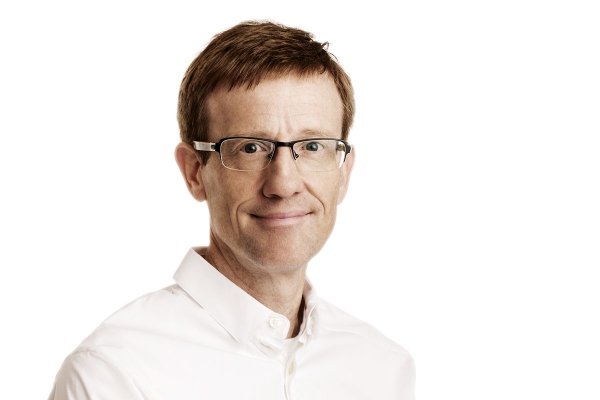 Michael specializes in the area of real estate, international M&A, cross-border investments/greenfields, corporate and labour law.   Michael is licensed to practice law in the Czech Republic, and the US states of New York and Illinois.

Michael has represented domestic and foreign clients on some of the largest transactions in the Czech Republic and in the CEE region. Of note, Michael assisted Molson Coors in its acquisition of Starbev, a CEE regional brewery holding involving 8 CEE jurisdictions and with a transaction value exceeding EUR 3.5 billion. Michael was also one of the lead lawyers representing the Czech state in its sale of the Czech savings bank, Česká spořitelna to Erste bank. Not limited only to high-profile transactions, though, Michael has also represented start-ups, new investors in setting up business in the Czech Republic, and offered day-to-day corporate advice to both domestic and international clients. Michael is also a leading real estate lawyer, having represented clients on landmark real estate acquisitions in Prague and other Czech cities. One of Michael’s particular areas of expertise is representing foreign companies setting up Greenfields, or leasing production facilities – having represented nearly 100 such foreign companies in their first investments into the Czech Republic.

Michael started his legal career in 1996 and has worked for both international law firms (White & Case, Altheimer & Gray) and for 10 years as a partner at local Czech law firm. Prior to joining Badokh, Michael was a partner at PwC for 5 years, leading their legal team in Central & Eastern Europe, Russia, the Baltics, the former Yugoslavia, the Ukraine, and a total of 17 countries.

Michael is a long-time board member of the American Chamber of Commerce in the Czech Republic, one of the premier business chambers.

University of Iowa College of Law (1996)