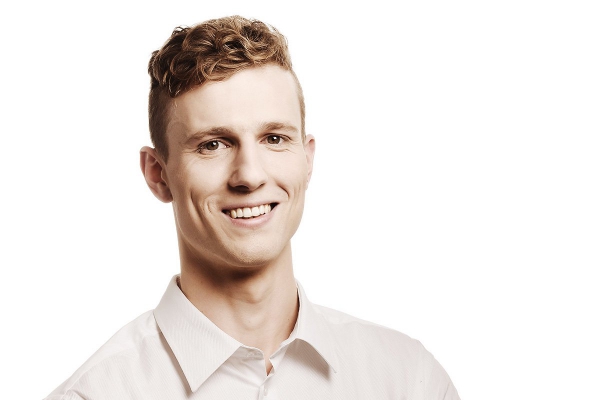 Vojtěch specializes in corporate law and building law, intellectual property and IT law.

In the course of his professional practice, Vojtěch has been a member of teams assisting large-scale corporate takeovers on the domestic and global stage (e.g. the sale of Net4Gas by RWE), real property development projects (such as the financing for VGP N.V.'s logistics parks), or public-law projects (such as building a database of unfair competition practices for the European Commission). Within the context of his pro bono activities, Vojtěch played a role in the foundation of Fair Art – an organization which offers legal training and other services to the artists' community.

Before he joined BADOKH, Vojtěch worked as paralegal at the Prague office of White & Case, following a brief stint at the Brussels office of DLA Piper.

University of San Francisco, School of Law (2013-2014), CALI Award – Intellectual Property Seminar (recognizing him as the best student in the IP seminar)