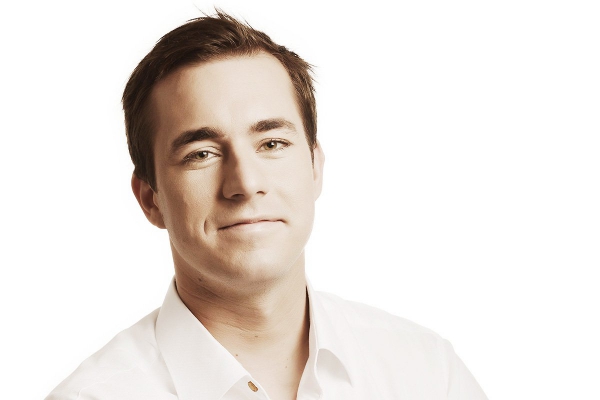 In the course of his career so far, Vladislav was a member of various project teams for domestic and international corporate takeovers and for a great number of (real-estate and other) projects concerning, among other things, financing for the development of logistics parks or the refinancing of loans.

From 2008 to 2011, Vladislav attended the University of Miami (USA), where he attained a Master of Arts (M.A.) within that institution's International Administration program. From 2006 to 2011, he was also enrolled at the Faculty of Social Sciences of Charles University, obtaining his Bc. at the Institute of International Studies and then focusing on the European Union for his master degree (Mgr.).

Before joining BADOKH, Vladislav was a paralegal at the Prague office of White & Case.