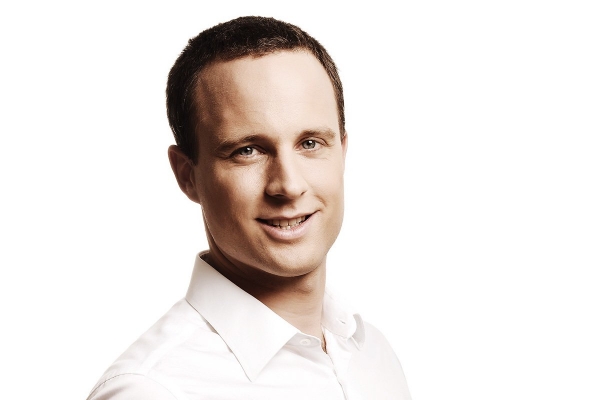 Petr specializes in all legal aspects of M&A, tax law, and corporate law (including its insolvency aspects).

Before joining BADOKH in 2014, he was involved in a number of important projects in Prague and Frankfurt as a part of his work for an international law firm; this included M&A deal service on the buyer's side (e.g. for the investment funds Arx CEE III LP and DBG Eastern Europe II LP), deal service on the seller's side with respect to the sale of companies to new investors (e.g. when Credo Ventures sold Cognitive Security to Cisco), advice to German investors regarding their investment in the Czech Republic (e.g. for WSB Neue Energien group), legal and tax due diligences related to refinancing projects (e.g. for UniCredit group), and both court and out-of-court restructuring (e.g. for LESS group).

Petr has co-authored a one-volume commentary on the Civil Code (C.H. Beck, 2017, 3053 pp), and authored or co-authored a number of scholarly articles and publications in such journals as e.g. Obchodní právo (Commercial Law) or Acta Oeconomica Pragensia.

From 2011 to 2014, Petr worked as an associate and tax advisor for White & Case (first in Frankfurt, Germany, and eventually in Prague). Between 2009 and 2011, he worked as a tax advisor for the Prague branch of the Austrian consulting company LeitnerLeitner.