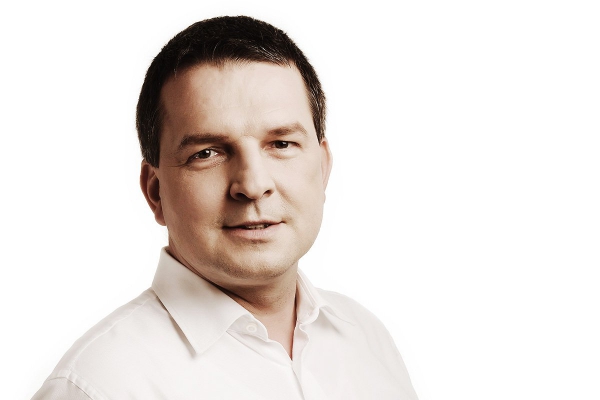 Ivo specializes in the area of export, energy and industry projects and their financing, in the area of acquisitions and in the area of cross-border investments in the Czech Republic, Slovakia and also in transactions that are governed by the laws of a foreign jurisdiction. Ivo renders services pursuant to Czech and Slovak law.

Ivo is a leading expert in the field of export and project financing, in which he represented Czech, Slovak, and foreign financial institutions with respect to more than 80 projects. In banking and finance, he was involved in numerous high-profile transactions, including the structuring of syndicated/club loans and acquisition financing for the acquisition of companies and real property. Among Ivo's clients were BAWAG Bank CZ (former Interbanka), Citibank Prague and Bratislava, the Czech Export Bank (Česká exportní banka), Česká spořitelna, ČSOB Prague and Bratislava, EBRD, Eximbanka Slovensko (the Export-Import Bank of the Slovak Republic), the Deposit Insurance Fund, HSH Nordbank, Rabobank, Schroder Salomon Smith Barney, Slovenská spořitelna, UniCredit ČR and SR, VÚB Bratislava and Prague, West LB or Živnobanka, as well as leading Czech and Slovak corporations and financial investors.

Ivo works for 25 years as a legal practitioner, he worked for 22 years at international law firms, 18 of which at the Prague and Bratislava offices of White & Case where he was a partner from 2001 to 2014.

Ivo Bárta authored the chapter on the legal framework for M&A transactions in the Czech Republic for the publication "A Practitioner's Guide to Takeovers and Mergers in the European Union" (City and Financial Publishing, 2002, 2005 and 2008). He teaches at the Faculty of Law of Charles University, Prague, as an external lecturer.

Over the past several years, Chambers Global, Chambers Europe, PLC Which Lawyer?, IFLR 1000, Legal 500 and the International Who is Who of Business Lawyers have consistently named Ivo Bárta among the top experts in the following fields: corporate law/M&A, banking, project financing, and restructuring/insolvency in the Czech Republic, Slovakia, and the CEE region.