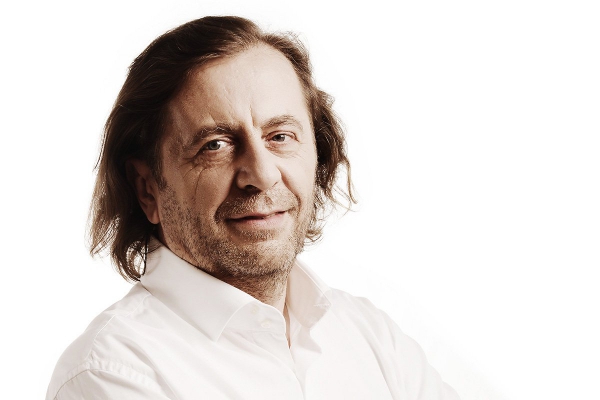 For many years, he has been advising the largest Czech players in the energy market; he is an expert in regulatory issues and competition-law issues in the energy sector.

Tomáš's involvement in the energy industry began with his spell as head of the legal department of an energy enterprise, followed by roles in the field of legislation at the Ministry of Fuels and Energy and at the Ministry of Economy. For a number of years, he worked at the legal departments of two Czech banks, and since 1996, he has been acting as a legal service provider. After 1989, he was involved in the drafting of new laws, as a member of the Legislative Council at the Czechoslovak Federal Government in 1992 and as a member of the Financial Law Working Committee of the Legislative Council at the Czech Government until the end of 2012. He currently acts as an arbitrator for the Arbitration Court attached to the Czech Chamber of Commerce and the Agricultural Chamber of the Czech Republic and as a member of the Board of Examiners at the Czech Bar Association.

Tomáš has been a member of the Czech Bar Association as an advocate (attorney licensed to practice Czech law) since 1996; for 18 years, he worked at the Prague office of White & Case.