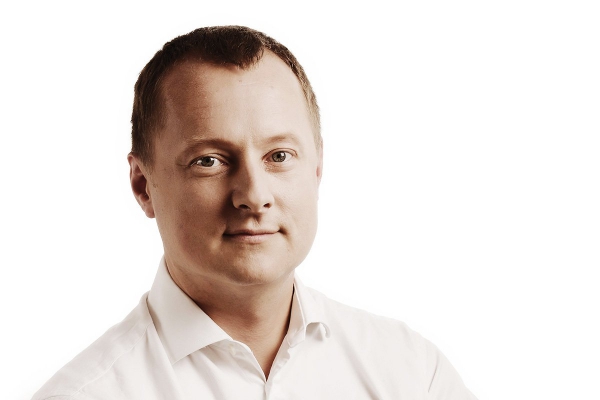 Before he co-founded BADOKH, he was involved in a number of major projects in the Czech Republic and abroad, as a part of his 15-year career with an international law firm in Prague and London. His work included advisory services with respect to numerous top-profile syndicated/club financing deals in the Czech Republic and across the larger CEE region, including, among other transactions, the acquisition financing for a 100% share in Škoda Power (on the side of buyer and borrower Doosan Heavy Industries & Construction Co., Ltd.), project financing for the construction of the largest (35.1 MW) photovoltaic installation in the Czech Republic (on the side of the sponsor, Decci a.s.), and a number of property development financing deals for the logistics parks of VGP N.V. (on the side of KBC NV/ČSOB and other financing parties). Jakub also represented clients in complex takeover bids (e.g. for shares in Česká spořitelna or České Radiokomunikace), domestic and international large-scale takeovers, and the creation of joint ventures (representing e.g. ECM when it joined forces with PPF a.s. regarding its international real estate portfolios), the first bonds issue by a foreign company in the Czech Republic (on the side of the issuer, Koninklijke Ahold NV), and the IPO of a foreign company on the Prague Stock Exchange (on the side of the issuer, VGP N.V.).

For 15 years, Jakub worked at the Prague office of White & Case, where he was partner of the Bank Finance practice group from 2007 to 2013.

Jakub is a member of the Czech Bar Association. From 10/1999 – 12/2002, he was a koncipient - trainee lawyer, and since 1/2003, he is an advocate (attorney licensed to practice Czech law). He publishes articles in professional periodicals, primarily on the topic of bank financing.