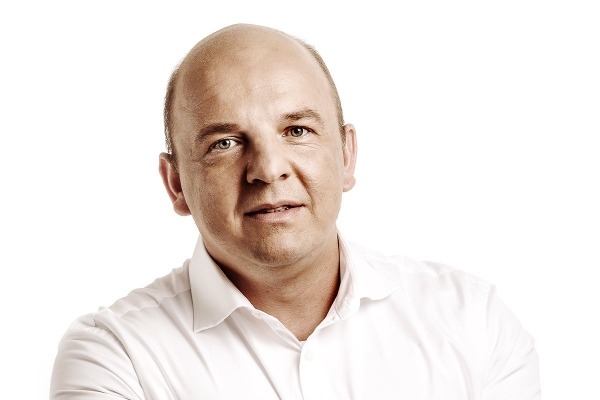 Petr is an attorney who specializes in corporate and insolvency law. Between 1997 and 2014, he worked at the Prague Office of White & Case. In 2014 he co-founded the law firm BADOKH. As an attorney, he is regularly ranked at the top of his field by international rating publications Chambers and Partners, IFLR 1000, and Legal 500.

He currently teaches corporate-law economic analysis at the Faculty of Law of Charles University; between 2006 and 2012, he taught institutional economics at the Faculty of Economics of the Prague University of Economics and Business. (VŠE). From 2004 to 2007, he contributed to the bill for a new Insolvency Act (by preparing the concept for, and drafting, the sections on reorganization), and from 2006 to 2012, he was involved in the creation of the all-new Corporations Act. Petr received the Leopold Heyrovský Award from the Faculty of Law of Charles University, and a medal for his contributions to Czech legislation from the Czech Ministry of Justice. He is the co-author of commentaries on the Transformations Act and the Corporations Act and of a textbook on commercial law.

In past more than twenty years of practice he was involved in a number of major projects in Prague and London as a part of his work for an international law firm. This included advisory services for the first-ever IPO in the Czech Republic (on the side of sole lead manager Merrill Lynch), advisory services for the first-ever listing of shares of a foreign company at the Prague Stock Exchange (on the side of sponsor JP Morgan), complex takeover bids (e.g. for shares in Česká spořitelna or Zentiva), domestic and international large-scale takeovers, both on the buyer's side (advising e.g. Energo-Pro with respect to the acquisition of E.ON Bulgaria) and on the seller's side (advising e.g. RWE with respect to the sale of Net4Gas), and dozens of various cases of court restructurings and out-of-court restructurings of domestic and foreign companies (be it as the advisor of creditors, of the debtor, or of investors including OKD, ČSA, L88, Vítkovice Group, Kordárna Group, ČKD Kutná Hora Group, ECM and ORCO).